I make no bones about the fact that I found the winter tough. I kept telling myself all the runs around the ring road in the dark after work would be worth it when the summer came. But truth be told, it was hard to keep the belief, especially being so far off the pace in my first race back in Gran Canaria. I’ve always struggled a bit with self-confidence in terms of my athletic ability and this definitely took a hit over the winter. Ironman Lanzarote was a step forwards and I was pleasantly surprised to discover a couple of weeks after this, that I’d gained fitness from racing it rather than digging a hole. I’m sure in part this was helped by the fact that I was working in the hospital the weekend after and was thus physically incapable of rushing back into training too quickly. It might not have been standard professional athlete recovery, but I’ve no doubt it was better for me than riding the Tour of Wessex, which I would have done had I not been forced into the hospital. Sometimes, for chronic over-trainers like me, work is a blessing!

I was definitely very much up for 70.3 Staffs. Last year I managed to win despite a crash, every bike mechanical in the book and only 2 weeks running in my legs. I watched the TV footage of this the day before and reminded myself that if I could win on a day like that, I could darned well fight for the win this year. With ‘uber-biker’ Kim on the start line I’d banked on having to make up an 8-minute gap from T2 so was very pleasantly surprised to see Kim running out as Nikki and I ran in. I haven’t had a working power meter this year until a couple of weeks ago so had no idea how well Nikki and I were both riding. Cue asking Nikki when I rode past around 20 miles in ‘Are we riding well?’ Her response was something along the lines of ‘I hope so – we’re going pretty fast!’ Anyway, all in all, I was very pleased with my performance and absolutely over the moon to take the win over an ever improving Nikki and Kim, both of whom are on a steep upward trajectory. I doubt I’ll be beating them for much longer.

2 weeks later and I was on the start-line for stage 2 of my UK/Ireland Ironman tour, up in Edinburgh. I was viewing this as a fun race, rather than an A race (tellingly, the day before the race I was spending more time thinking about Ironman UK than Edinburgh!) but felt surprisingly ‘up for it’ on race morning. Again it was a small field, but definitely world class at the pointy end. To say conditions were tough is an understatement. The swim was shortened because of chop and temperature and I think even the good swimmers would agree that was the right decision. The bike course was fun (very random – had a bit of everything including footpaths, cobbles and housing estates!) but made very hard by the crazy winds. Having lugged two sets of wheels up there just in case it was windy, I was a bit of an idiot not to switch them and keep my 90mm front wheel on for the race….Once a chopper, always a chopper. The run course is immense and it made the Staffs-course, which is hard enough, look like a walk in the park! More or less all up or down, including around 3km out and back in a tunnel. Fun, challenging and epic! I had a very solid day again. Not my best but very decent and I was more than happy with what I felt to be a strong second behind a flying Emma Pallant. The last mile of Edinburgh is pretty much downhill so I had a good 6 or 7 minutes to reflect on where I am now. Balancing oncology and triathlon isn’t easy. Any doctor who races will appreciate that. But at the moment I’m managing. I’m finding some balance. I’m making it fun again. And actually, I’m not that far off my best again. I’ll take that!

I can’t finish this without thanking mum and dad who have (one or both) made it to every race I’ve done this year. Poor mum has put up with various shrieks on the run course, ranging from ‘I am f**ing pushing’ (Lanza), to ‘I want this so much’ (Staffs), to ‘If you’re going to give me splits give me the right ones’ (Edinburgh). It can’t be easy watching me race and not everyone is lucky enough to have parents who are there for them no matter what. Thanks mum and dad.

Next up is some fun at the long course weekend in Tenby this weekend with my favourite Cambridge buddies and Parys and then it’s the big one, Ironman UK. This race is special to me on so many levels and I’ll fight tooth and nail to defend my title there. But I’m under no illusions that will be easy. I don’t look at start lists but know there will be lots of girls gunning for me so it will undoubtedly be a good battle. I might not win but I’ll give it everything and whatever happens I’m just proud and happy that at the moment, my juggling is keeping both balls afloat.

Happy racing everyone! Summer is what makes the winter worthwhile. Enjoy it! 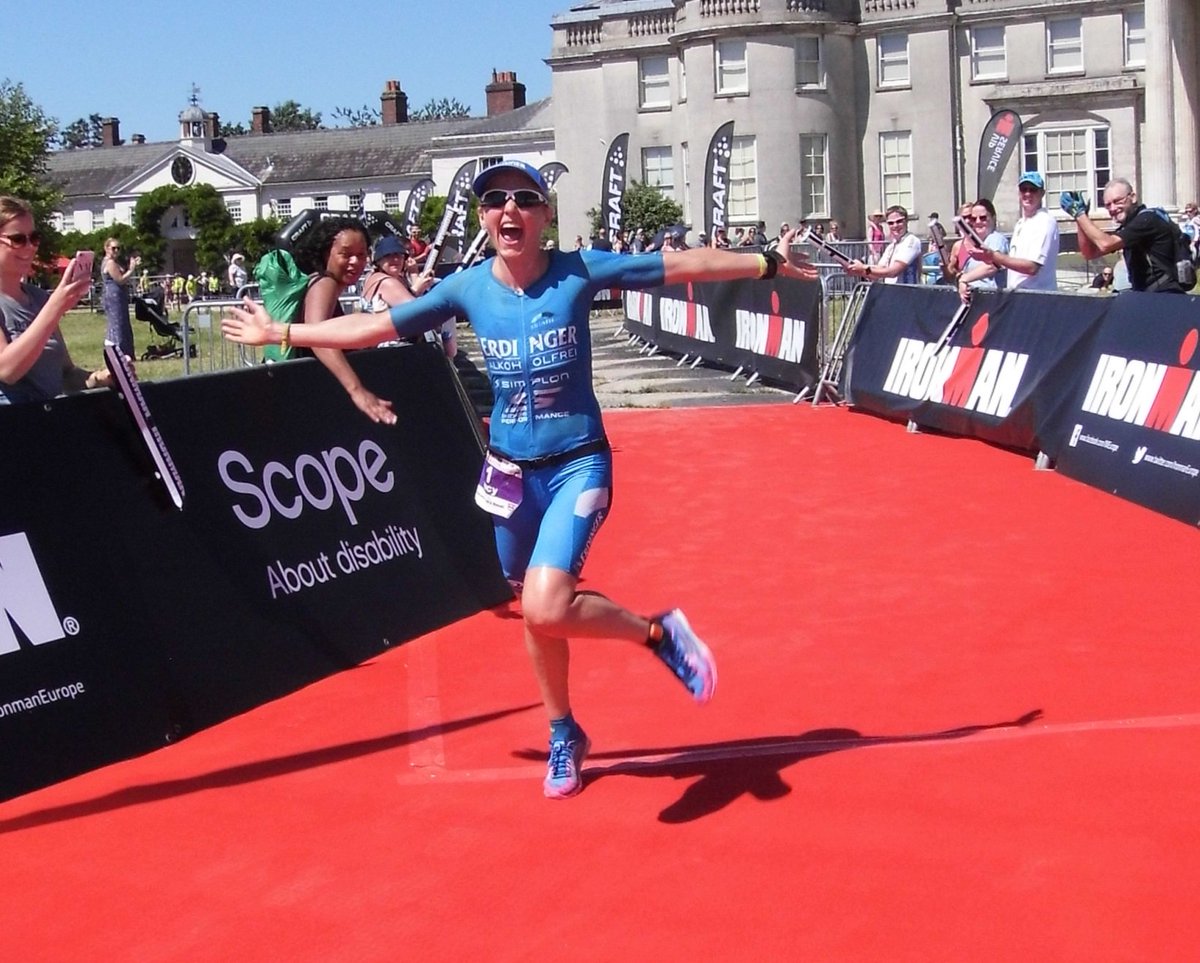 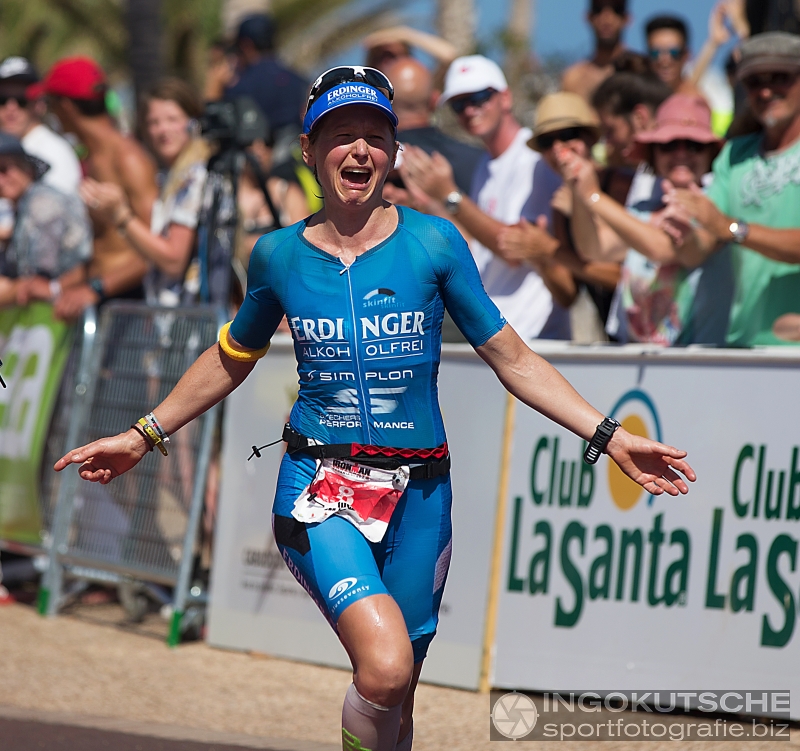 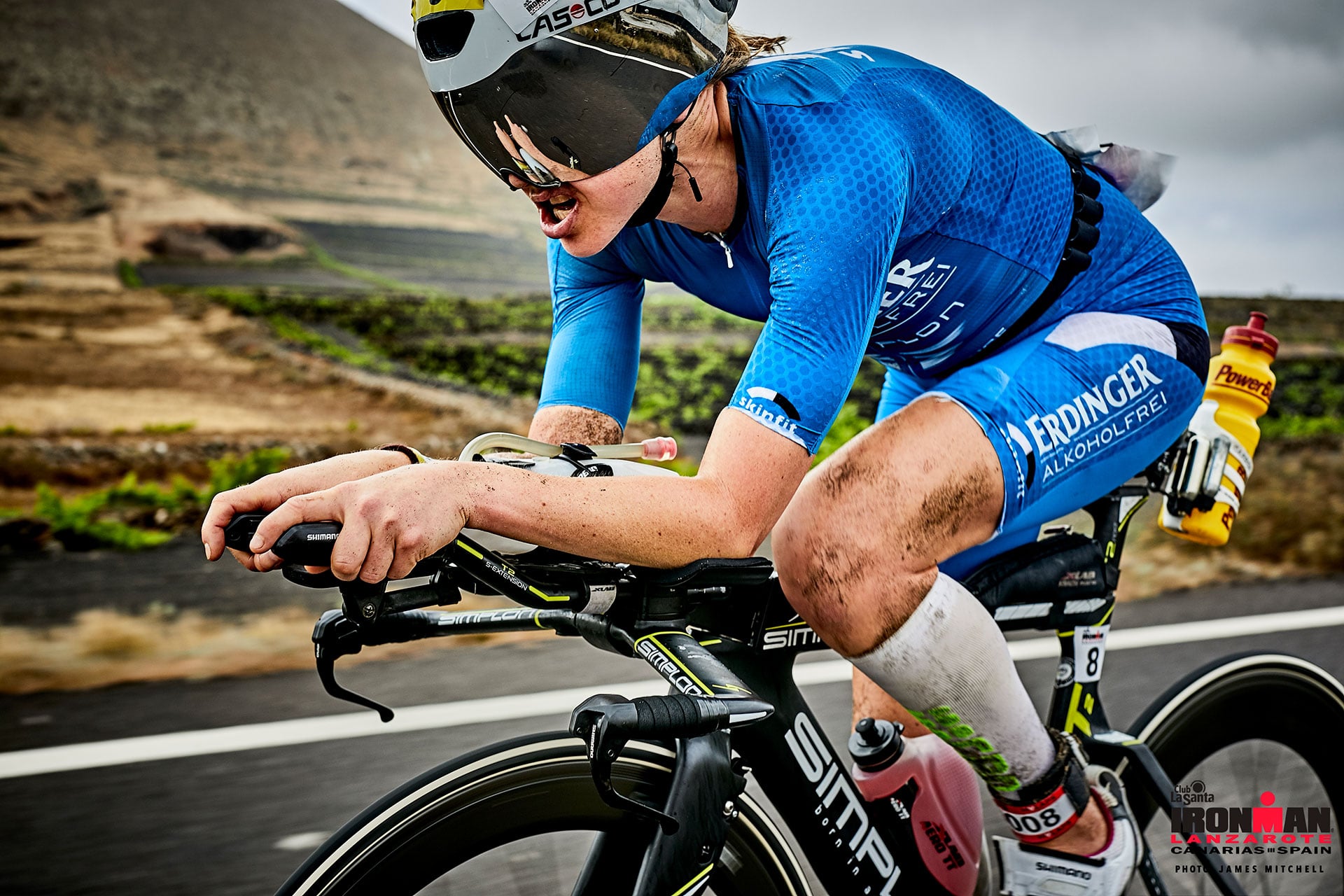 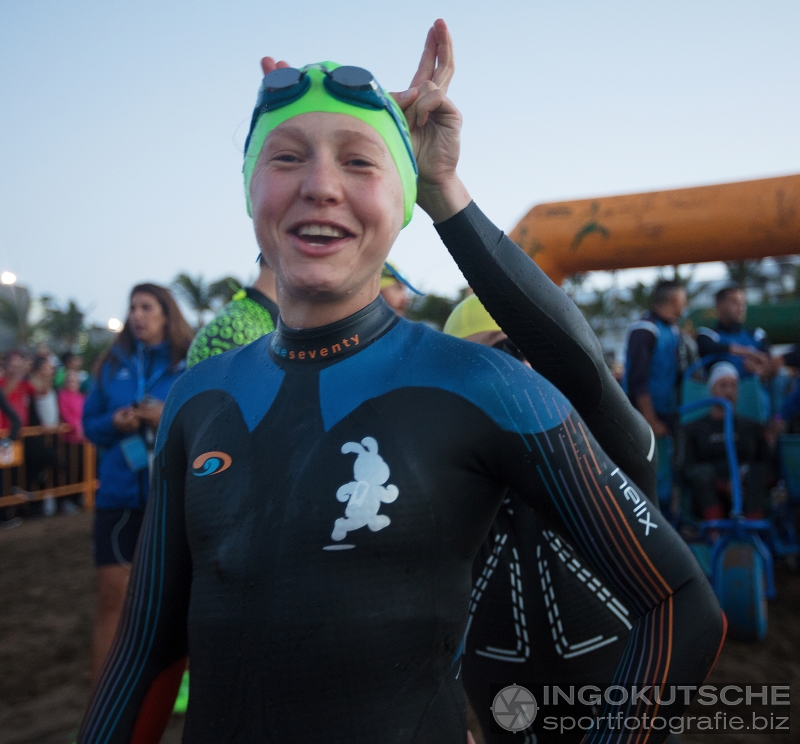 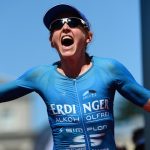 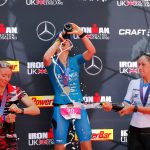