An article I wrote for the Guardian newspaper, published 12 June 2017.

In theory, racing an Ironman triathlon and working as an oncology doctor are worlds apart. I became a professional triathlete by accident, after entering my first Ironman as a drunken dare when a long-term relationship ended. A one-off challenge became an ever more all-encompassing hobby when I started a research PhD. Without the job satisfaction from seeing patients, triathlon became a way of validating my days. I started to train rather than exercise and gradually got quicker. Eventually I went part time at work and when I finally finished my PhD, I had a two-and-a-half year sabbatical to race and train around the world as a full-time triathlete. Six months ago, after nearly eight years away, I returned to my clinical job as an oncologist.

When I was planning my sabbatical, I told my bosses I thought being a professional athlete would make me a better doctor. If I’m honest I thought these may be empty words, yet with time this became the truth. Every race teaches you something about yourself. You learn how much you can suffer. You face up to failure. You discover how much you want to get the best out of yourself. But it can be tougher than most might imagine. Day in, day out, you have to push yourself, motivate yourself and drive yourself. If you don’t do the work nobody will do it for you. And when injury strikes, you can’t help but question whether all the hard work is worthwhile. Life as a professional athlete is immense, intense, exhausting, exhilarating, exciting, tedious, daunting and at times absolutely incredible.

Yet being a full-time athlete is a selfish pursuit. Spending all day, every day working on making yourself quicker doesn’t leave much room to do anything worthwhile to others. I missed the sense of satisfaction I get from a good job done in the hospital. No matter how tough a day at work is, as a doctor you always know you’ve done something worthwhile. And as a doctor, every day, invariably you will be thanked. It’s rare that someone thanks you as an athlete, because it’s rare that you get the opportunity to do something that isn’t about you.

As a professional athlete I developed a business sense that I never had as a doctor. I made a living through prize money and sponsorship so learned to market myself and negotiate contracts. I was lucky enough to develop a bit of a platform to allow me to do some public speaking, writing and charity work. Just occasionally, I’d feel that triathlon had allowed me to make a tiny bit of a difference to someone else.

What I didn’t realise until now was that returning to work may also make me a better triathlete; perhaps not a faster one, but definitely a more grateful one. Life is short. Working as an oncologist emphasises that every day. I’m looking after two young men with metastatic melanoma at the moment. Both have a horrible, aggressive disease. Whenever I resent the early morning training sessions before work I think of these guys and remember how lucky I am to be able to train; to be outside; to be happy; to be able to make the most of life. Ironman is about suffering for nine to 10 hours. Cancer is about suffering for much longer. But no matter how much I’m hurting in a race, I know I’m choosing to suffer and can make it stop at any point. Cancer patients don’t get that choice and remembering that helps me to embrace the pain rather than running from it.

I might be juggling two big balls at the moment. And arguably I’m only just keeping them both afloat; I know I can’t keep juggling forever. Not many people are lucky enough to have the opportunity to turn their hobby into their job for part of their life and still have a job they love to return to further down the line. On paper oncology and Ironman are poles apart. Yet when you delve further they’re remarkably complementary. If only there was more time in the week. 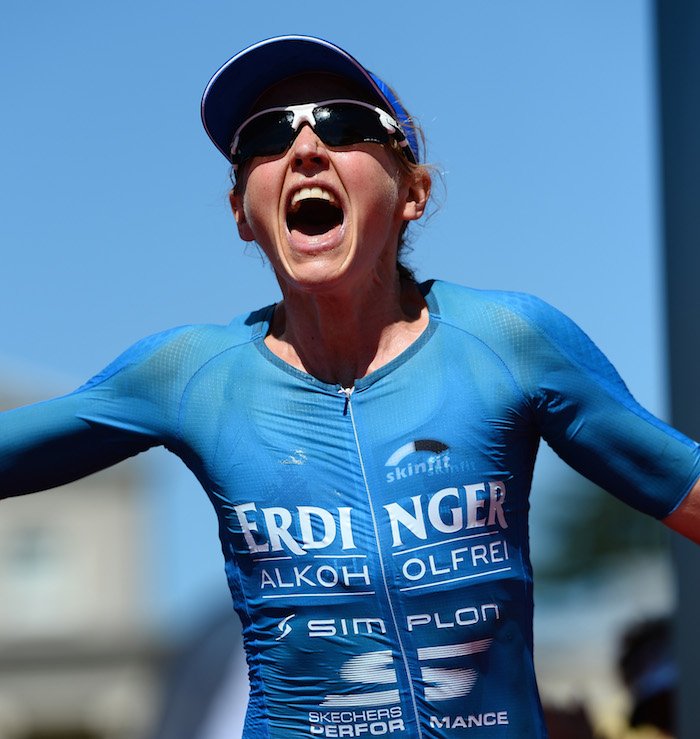 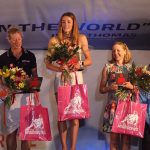 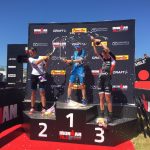