Challenge Walchsee. Picture perfect. Probably one of the most beautiful races in the world; the ‘chocolate-box triathlon’.

Set in the sleepy village of Walchsee, a venue that is even more stunning than the postcards suggest, it’s a race that has been on my radar for a while. I’d decided not to race the 70.3 world champs which are held a week later just down the road; I knew I wouldn’t have time between Bolton to get into my best 70.3 form and instead wanted a more low-key ‘holiday race’. I figured there was no point going to a world championship unless you were going to be fit enough to do it justice. Challenge Walchsee was perfect timing to schedule a race, having given me a good 3-week training block after IMUK. Being honest, my prime motivation for racing was to ensure I had an easy week in the run up. I’m still not good at resting unless I have a race to rest for, and I kind of figure if you’re going to have a rest week you may as well have some fun and do a race at the end of it. I’d heard only good things about the race and when I looked at the profile of the bike course and the pictures of the scenery it was an easy sell.

So if my number one goal from racing was to have a relaxing week then that was definitely achieved. In fact, I was so relaxed that I felt as though I was on a sleep retreat rather than getting ready for a race. There is very little to do in Walchsee if you’re not training other than read, drink coffee, eat ice cream and admire the dramatic scenery. I was so relaxed I was bored. Excellent recovery and I obviously needed it. But not ideal if come race day you’re still in sleep mode, not race mode. Oddly, instead of getting re-energised by the sleep and recovery I felt increasingly tired during the week. And when race day dawned all I really wanted was another relaxing day by the lake.

I’m cross with myself because it should have been a race that I loved. Yet instead, every single second of it felt like a slog. Instead of dancing at the start line I went back to bed after racking my bike and lay there wondering how I was going to race. I felt as though I was swimming in treacle, riding with my brakes jammed on (they weren’t) and running up a hill with lead legs (it’s more or less flat around the lake). I wanted to quit half way through the swim and had similar thoughts on several occasions throughout the race. Instead of relishing the scenery and atmosphere I was wondering how on earth I was going to get to the finish. It’s funny how on a good day you can embrace the pain of hard racing, yet on a bad day you resent it.

I’m not disappointed with 2nd. It was a very strong field and I don’t actually feel as though I deserve it. Simone had an absolutely incredible run and on her day I think she’s one of the best in the world – she definitely deserved the win. But I’m disappointed that I didn’t make the most of one of the most iconic races I’ll ever do. I wanted a holiday race but somehow race day turned into a chore. I lost my smile yesterday and the whole day felt like hard work. But I guess some days are like that. And the hard days where you grimace, grit your teeth, and get the work done without really feeling like it are probably the ones that make the good days happen. I’m proud that I stuck with it on a day when I really didn’t feel like it. Definitely a day where a strong mind conquered a weak body, and certainly one I’ll have learnt lots from.

Challenge Walchsee is the ETU championships next year and I’d highly recommend it as a race, particularly if you enjoy challenging bike courses. And I guarantee you’ll relax in Walchsee! For me now it’s head down for a few weeks, before I fly off to Kona for my final dance of 2015. Hopefully I’ll be dancing rather than sleeping at the start line there…. 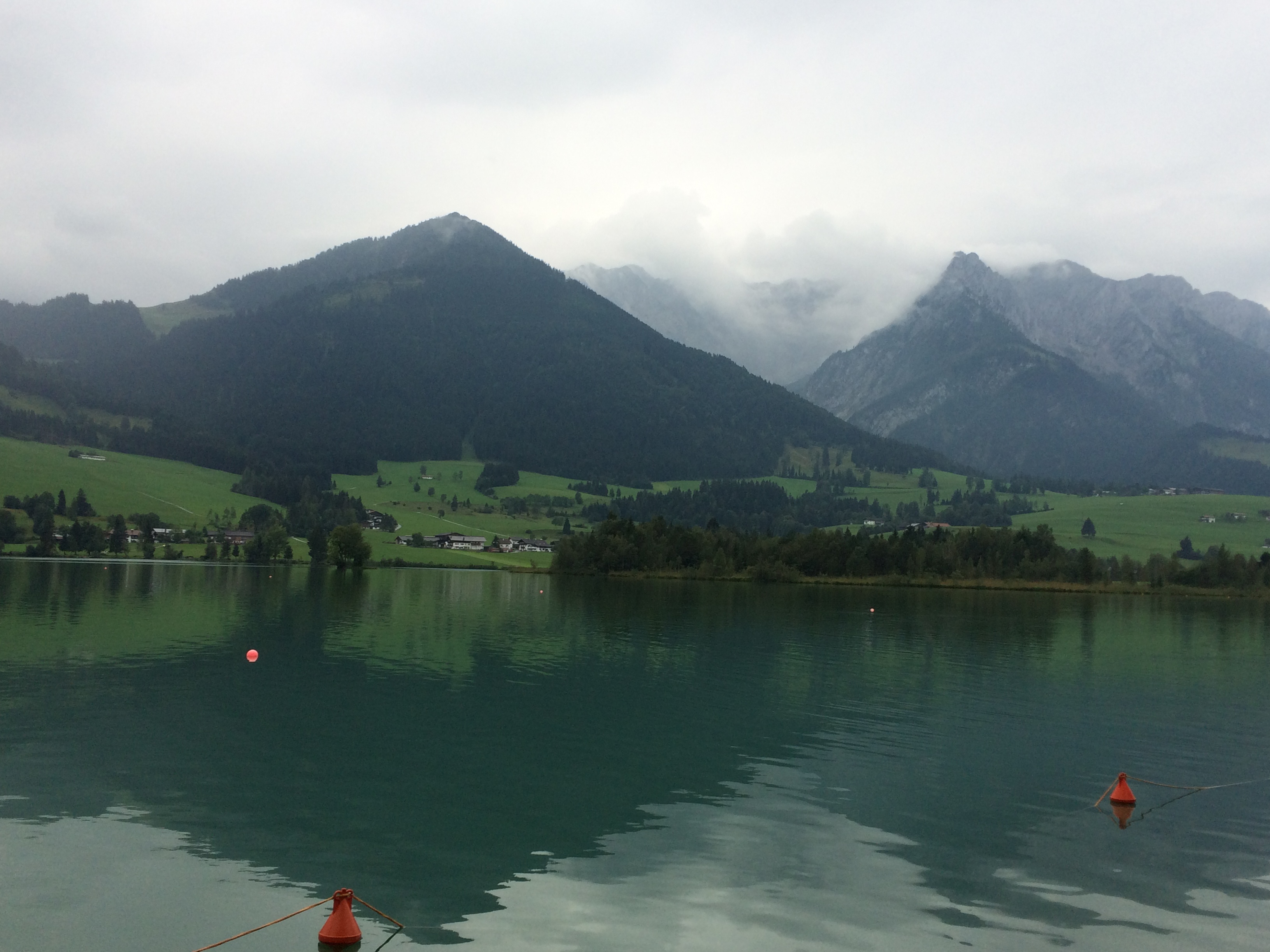 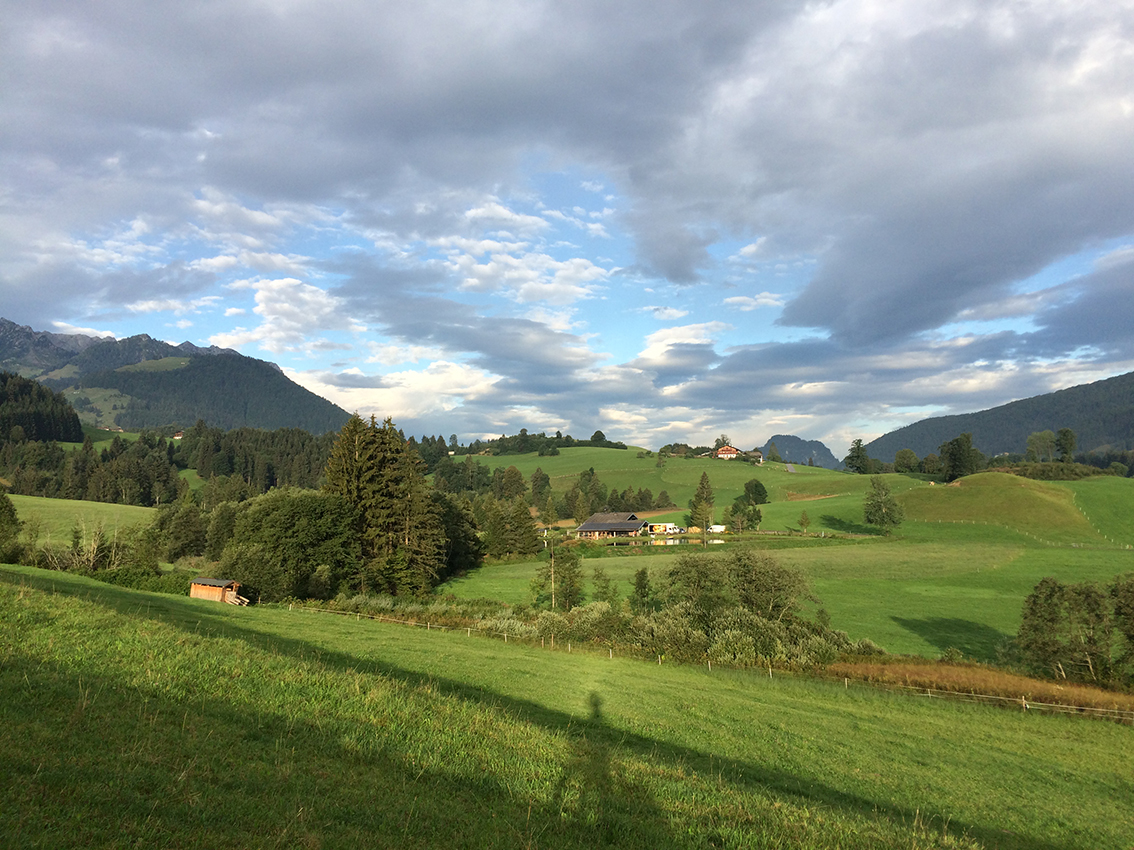 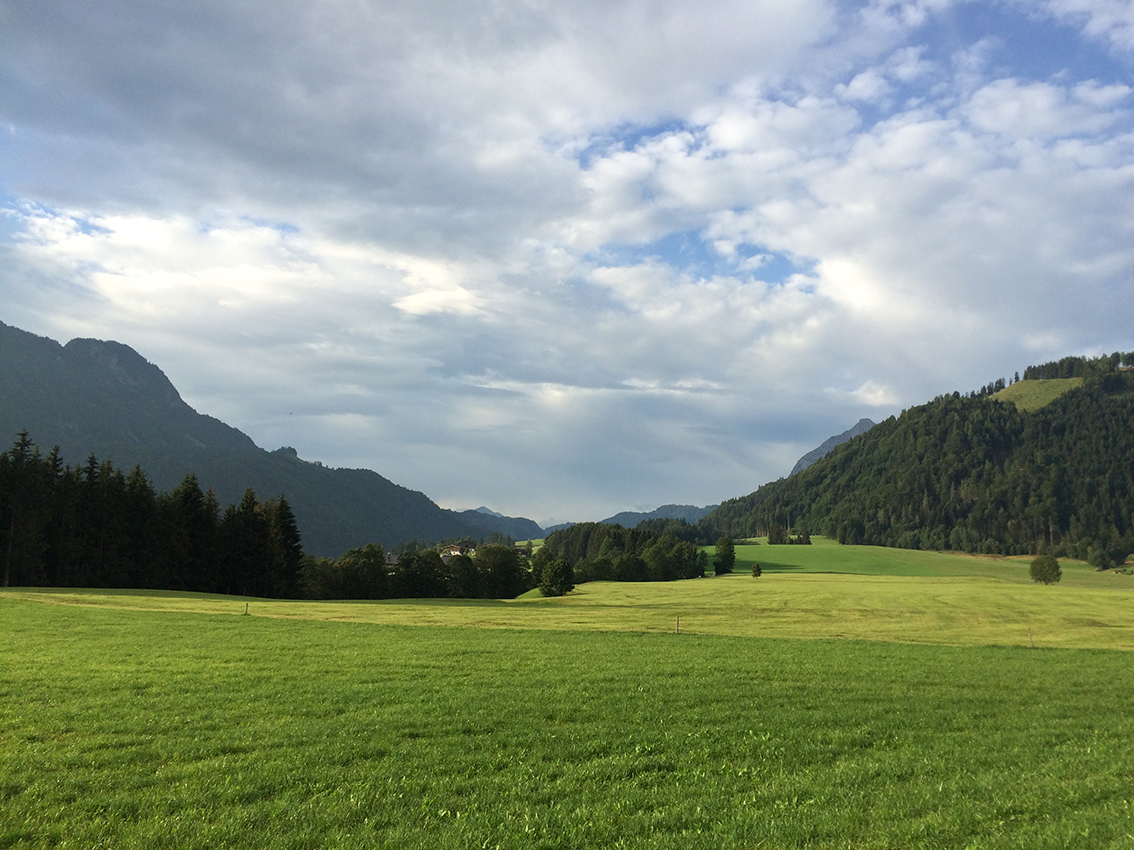 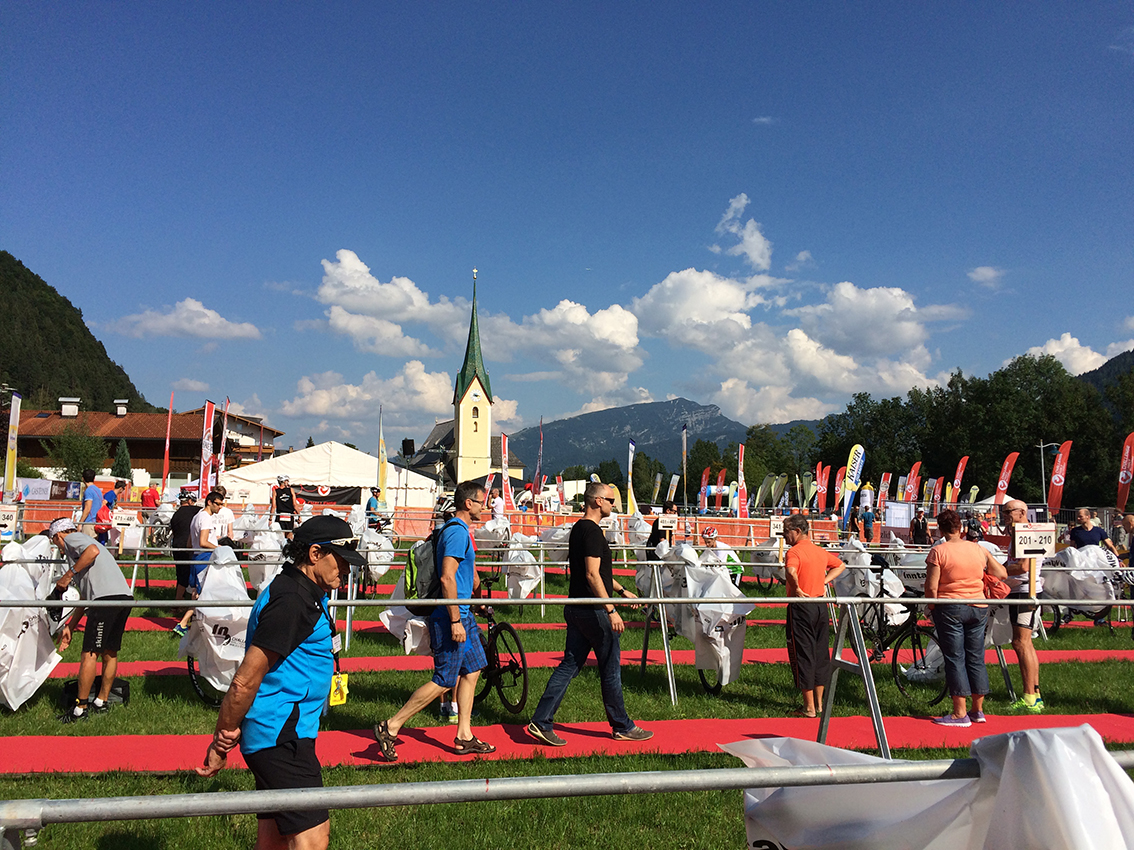 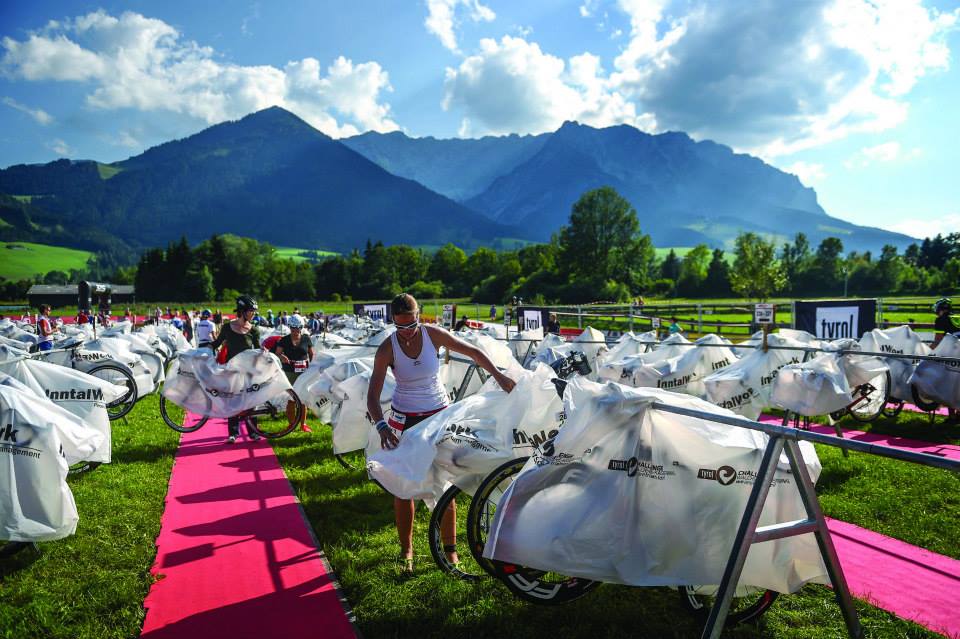 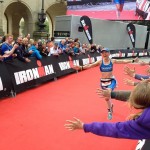 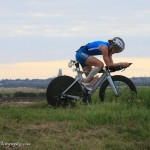