When I heard this song on Radio 2 the Friday before the race it honestly felt as though they had played it for me. Nope I wasn’t falling head over heels in love but I have NEVER wanted to win a race as much as I did Ironman UK last weekend. And I’ve definitely never been as honest about my intentions as I was going into the race. I didn’t need to do Ironman UK in terms of points or prize money. I was doing it because I wanted to. And I wanted to win.

I knew people were expecting me to do well out there. I’m someone who much prefers being the underdog but all in all I’m pretty pleased with how I coped with this. Having said that, I knew I was fit, perhaps fitter than ever and felt a burning desire from within to do myself justice. It’s not often that I know I’m in great shape and I was desperate to do something with it.

Since South Africa I’ve really gone back to basics in terms of training, doing less ‘proper training’ and more of what has worked for me previously. I’ve done a ton of racing, some seriously (Barcelona 70.3, Staffs 70.3) and some as training (Monster Mojo in Peterborough, Tour of Wessex, Cholmondely castle, Long Course Weekend). I’ve been having fun getting fit again. Some people would argue that’s too much but for me it’s an approach that works well – I get more rest when I’m racing and more quality sessions. I’ve been running much less than last year and I think perhaps that has translated to a step up in my biking. But most importantly, the majority of the time the hard stuff has felt fun rather than a slog.

We definitely got an authentic British race out there on Sunday. Torrential rain for the first 90 minutes of the bike, followed by Kona-esque winds. Combine that with challenging and hilly bike and run routes and Ironman UK 2015 is definitely one of the harder races on the circuit. Kudos to everyone who finished, particularly those of you who cheered me on from within your own races. I heard you!

Despite a somewhat inauspicious start to my race (cue broken power meter, falling over twice on wet grass in T1 and losing my front aero bar bottle on the first speed bump) I honestly don’t think I could have asked more from myself on Sunday. My swim was OK (as always I seemed to be tantalizingly close to a pack just ahead of me for the first 1km, but blew up when I couldn’t get on and owe Ele Haresign for towing me round the rest of the swim). I biked well – without power my effort, certainly for the first 90 mins or so, was determined by working hard enough to stay warm. It did cross my mind that perhaps I was going too hard when I caught Michelle Westerby maybe 20 miles in going up the first climb. But I felt good so kept pushing and kept telling myself that if I was cold so was everyone else. Yes a rain jacket would have been nice but think how much slower I would have been with a sail on my back…. Or so I kept telling myself when I was cursing myself for not putting one in my bike bag. ‘You’re aero Goss, teeth chatteringly freezing but at least you’re aero….’ I let myself take my foot off the gas a little bit for the last 30 miles or so when I knew I had a comfortable gap and it had warmed up a bit and perhaps that allowed me to run as well as I did (unfortunately Michelle had gone off course so was effectively out of the race by that stage).

I always think it’s easier to run well when you’re winning a race. You’re relaxed and can run on your own terms without worrying about what’s going on around you. People question why I ran as fast as I did when I didn’t need to. But sometimes I think you just have to run at the speed that feels natural. I set off at 3hr marathon pace and pretty much stuck to it the whole way round, albeit with a bit of variation depending on whether I was running up or down the hill. Yes I could have slowed down but then I’d have been out there longer. I just wanted to get to that finish and know I’d got the win in the bag! I never really felt pressured or stressed and the tough patch I was waiting for never really came. The support out on the course was phenomenal. I worked out that once you were onto the main run course there was never more than a mile without a big patch of noisy supporters. Which makes it very easy to break the run down into segments. Work hard on the uphill sections, relax on the downhills and enjoy the crowds when you see them. Keep fuelling, don’t worry about speed and tick off the miles one at a time.

I’m not going to pretend I’m not immensely proud of this race. I am and I think my finish line celebrations showed this! It was a special day for me, made all the more so by the incredible support out there on the course. Congratulations to Caroline Livesey and Kate Comber who finished 2nd and 3rd overall, to my training buddy James Gill who had the race of his life and only just missed out on a Kona slow, to the other pro men and women (there were races within races!) and to every single person who got round that race. I promise you most other Ironmans will seem easy after completing Ironman UK in the conditions we had on Sunday!

Next up for me – who knows?! But I know one thing for certain – I can go to Kona with very little pressure, knowing that whatever I do out there I’m going to be pretty darned happy with my season. 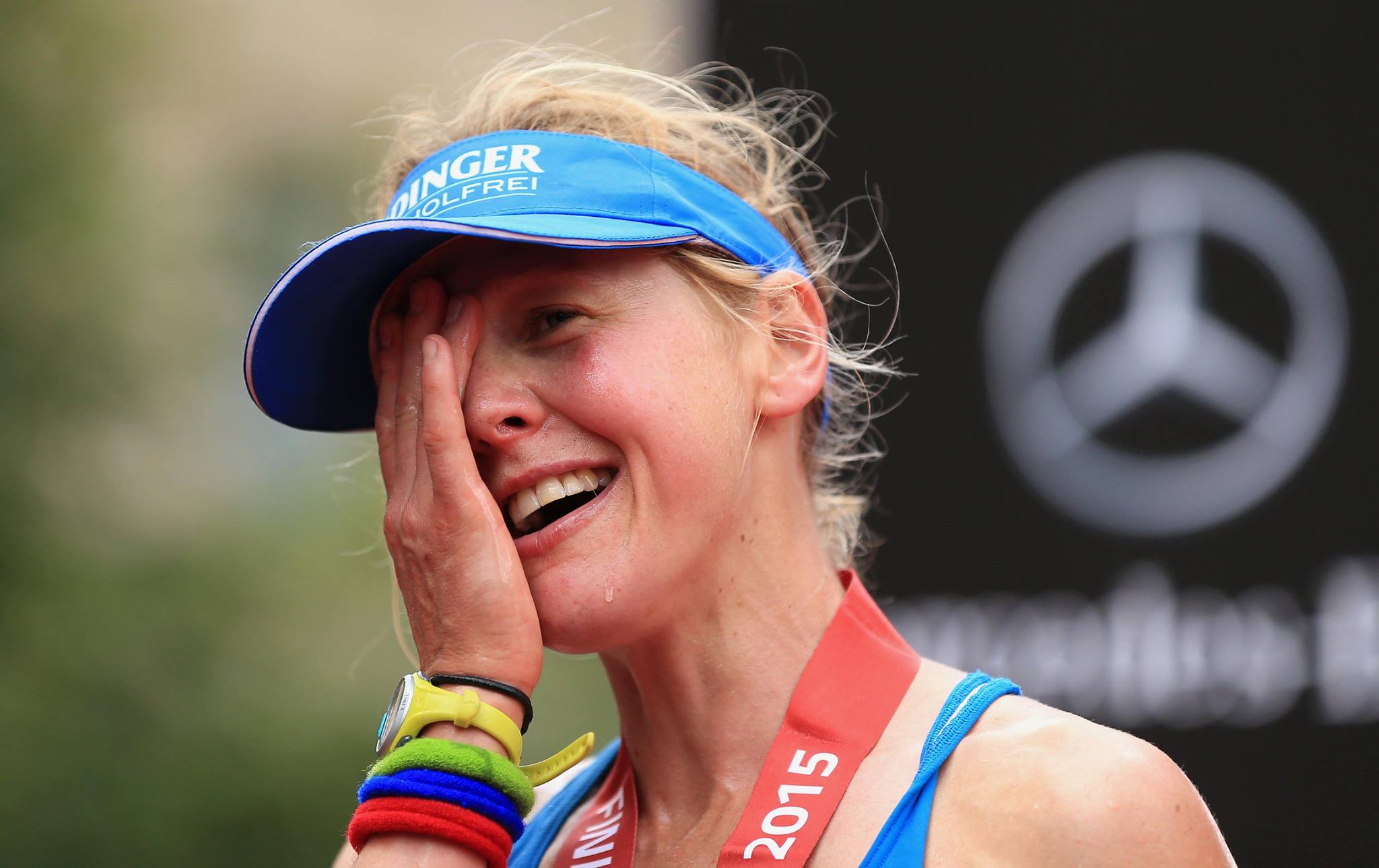 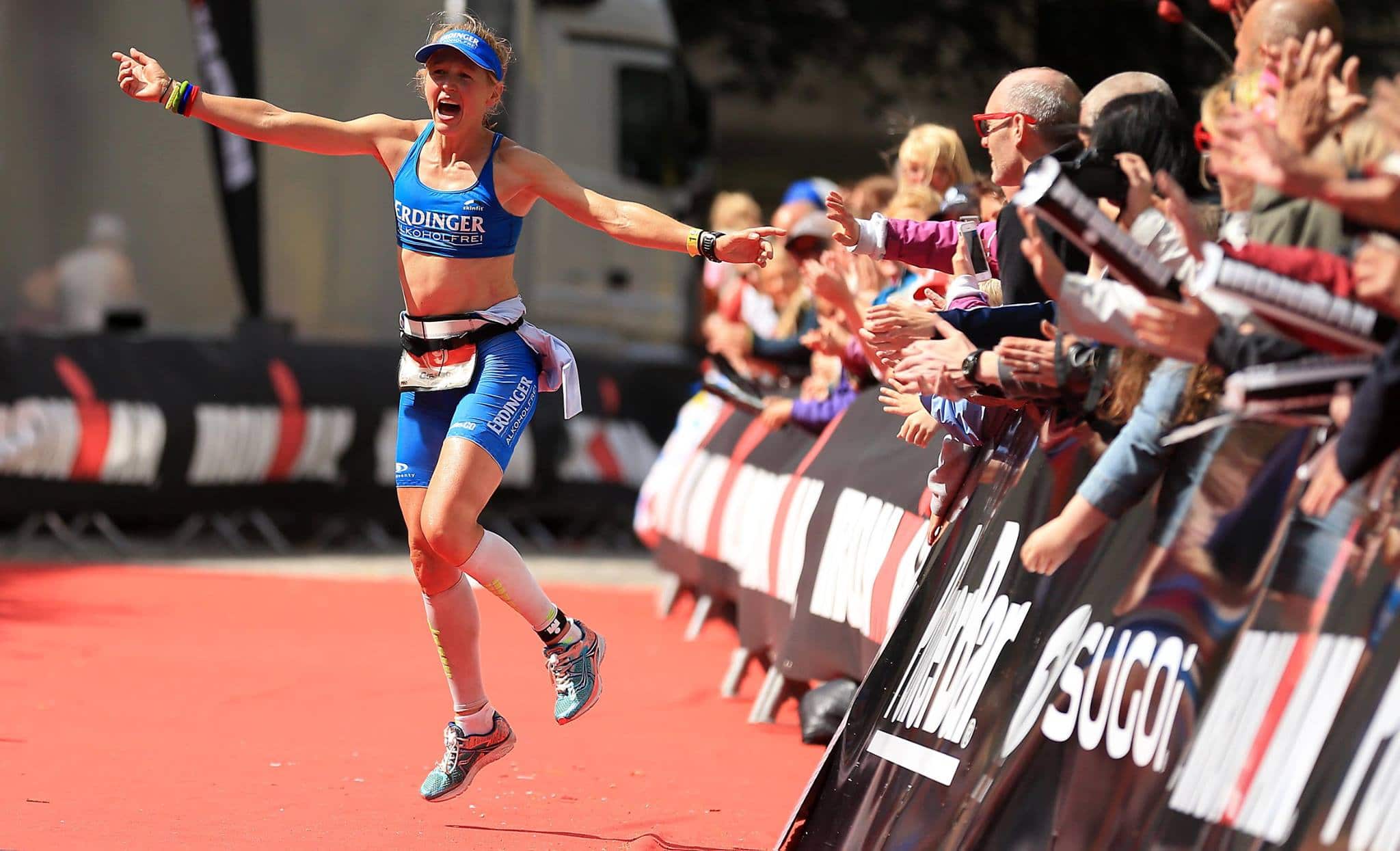 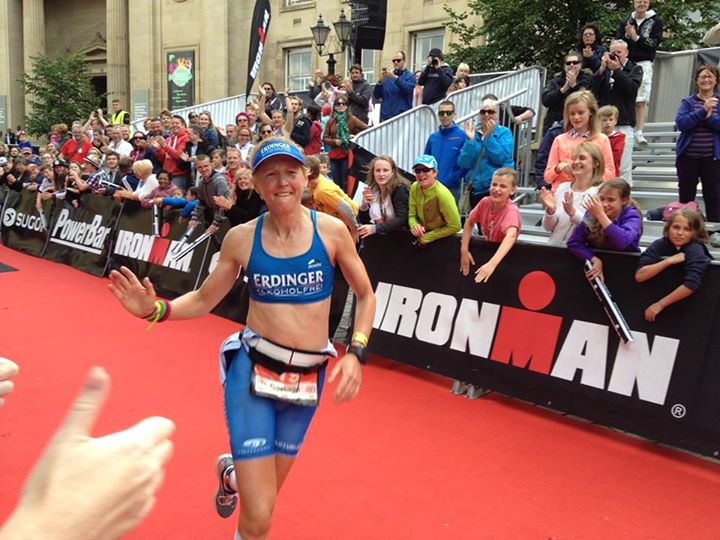 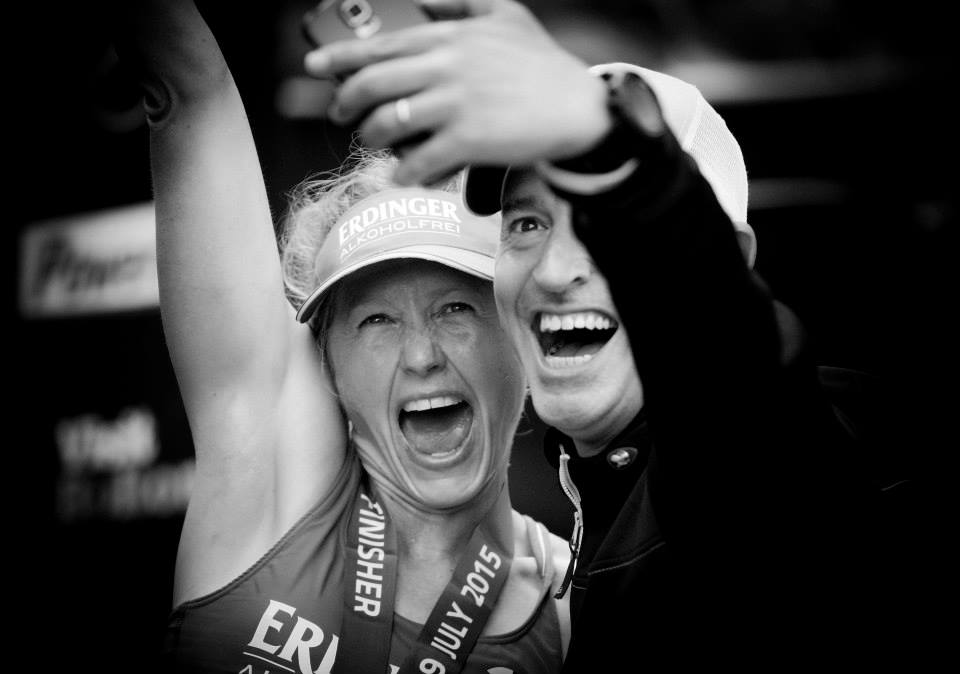 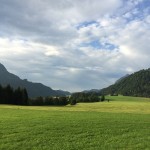