Every day at work, I’m astounded by the resilience of people. For the last 5 months I’ve been treating a lot of younger people with cancer. It’s what I want to do longer term – I love it. Most people would struggle to understand why a job like this is enjoyable and I find it hard to explain. But some of it, I’m sure, is seeing people at their strongest. If I put myself in my patients’ shoes, or those of their families, I wonder how I would cope. Coming to terms with a diagnosis of a life-threatening or terminal cancer, particularly as a young person, seems inconceivable. But every time, pretty much every single time, patients and families cope. Lives are turned upside down in an instant. Dreams are threatened. Futures uncertain. But people deal with it and work around what they have. The resilience of humans is incredible.

I guess in many ways, Ironman is also about resilience. Everyone who crosses that finish line will have suffered setbacks. Dealing with those, in training and on race-day is what makes finishing such an achievement. And I guess that’s partly why, in my book, Ironman is in some ways a metaphor for life. It teaches you so much more about yourself than just swim, bike and run.

I thought 2017 would be my last year as a triathlete. I was wrong. It turns out I’m not ready to let go of triathlon, not just yet anyway. This time last year, I was questioning my decision to try to juggle work and pro-triathlon. I didn’t really believe it was possible to achieve, and certainly at the start of the year I’d fallen out of love with the sport. It’s hardly surprising; the stress of moving cities, adjusting to being an oncologist again and initially, trying to cram in as much training as I used to would, with hindsight, obviously have had an enormous impact. But as I got more used to Nottingham and more settled at work I got that fun-factor back. The year became as much about experimenting and pushing boundaries as anything else. I felt like I had nothing to prove and everything to gain. Unlike when I was a full-time athlete, if I didn’t race well, at least I knew I was being useful at work. I tried 4 races in 5 weeks (Staffs 70,3, Edinburgh 70.3, Long Course weekend, Ironman UK). I tried 2 Ironmans in 13 days (that idea randomly came to me from nowhere on a bike-ride). I decided to race so much over the summer that I hardly had to train. And I think I found some semblance of balance. I look forward to my workdays. Hand on heart I love being an oncologist. But working part time means I never get sick of work. Work is intense; 9-10 hour non-stop days, when you’re so busy that you almost don’t have time to pee. I don’t think I could handle 5 days of that and still enjoy it as much as I do. Right now, I look forward to my oncology days and I look forward to my training days. But training feels less like training and more like release than it used to.

I don’t know what I’ll target this year. As always, I’ll make it up as I go along, usually with random ideas that come to me on the bike. But it will definitely include lots of the UK races and will end with an incredible holiday race in Patagonia, Patagonman.

I remain immensely grateful to my sponsors, particularly Erdinger. The support they have provided me with since 2013 is second to none and I can’t thank them enough for their loyalty, professionalism, kindness and generous support. I’m so proud to be part of Team Erdinger Alkoholfrei.

To all my other 2017 sponsors and supporters, thank-you! 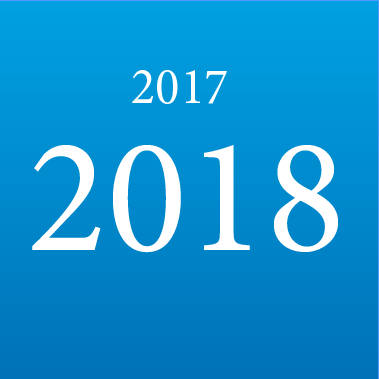 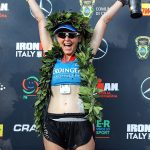 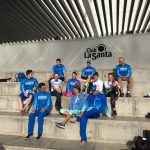 Back in the bubble