54 days to Kona. So said a pro athlete yesterday on twitter. While most fellow pro-athletes racing will have been smashing out epic training days I was lying on a hospital bed, happy as Larry, high as a kite on anaesthetic drugs. I had my collarbone plated yesterday. This was my first proper experience of the NHS from ‘the other side’. As a patient rather than a doctor. And other than my trip to Grantham A+E at the time of the accident (which was absolutely dire) the service I’ve received from the NHS has been exceptional. Every single member of staff I met went out of their way to make my experience as comfortable as possible. But the biggest thanks must go to my friend James, who happens to be working as an orthopaedic shoulder registrar in Cambridge. He has a vested interest in getting me to Kona since he’s also racing there but both he and Kathryn could not have helped me more over the last week. Thank you!

Now I’ve had the operation I feel much more positive than I did this time last week. It’s hard not to worry and hard not to doubt. I can’t look into the future and see how recovery will go but I do feel as though I have some control back. The fracture has been fixed. Now it’s down to me to look after it, do the rehab, stop it getting infected, and try to stay positive.

Surprisingly, training wise last week wasn’t a complete write off. You can do more than you realise with one arm in a sling if you’re prepared to put up with a bit of discomfort. In the week between the crash and the op I managed 11 hours on the watt bike, 3.5 hours cross trainer and 3 2.5 km swims (kick and single arm with my arm strapped to my side). It wasn’t amazing quality training and it wasn’t much fun. I’ll admit to crying a few times on the watt bike. But it was better than nothing, and if nothing else it stopped me moping and feeling too sorry for myself. Someone told me ‘keep plan B as close to plan A as possible’. I think I managed to do that last week.

I’ve invested some time looking into alternative approaches to help promote fracture healing and am grateful to have been loaned an Osteotron low intensity pulsed ultrasound (LIPUS) and an electromagnetic device (Ossatec), both of which are alleged to promote fracture healing. There is decent enough evidence for both of these to merit trials. They won’t do any harm and may well help and I’m very grateful to have been given the opportunity to trial them.

I’ll be interested to see how I go this week in terms of recovery. I know I’ve got to be patient and give it time. And I’m sure there will be many tough times ahead, physically and mentally. Particularly when I get back into the pool! Right now it’s too early to say whether I’ll be in Kona or not. And if I do what kind of shape I’ll be in. But for the time being I’m going to do everything I can to get to that start line as fit and as fast as I can. Half the time I’m excited at the challenge. Half the time I want to scream with frustration at the mess I’m in. But I know this is part and parcel of being a pro. And in the grand scheme of things, it is just a collarbone and it is just a race. As I’ve realized this week, I’m not done with triathlon yet and there will be many more! 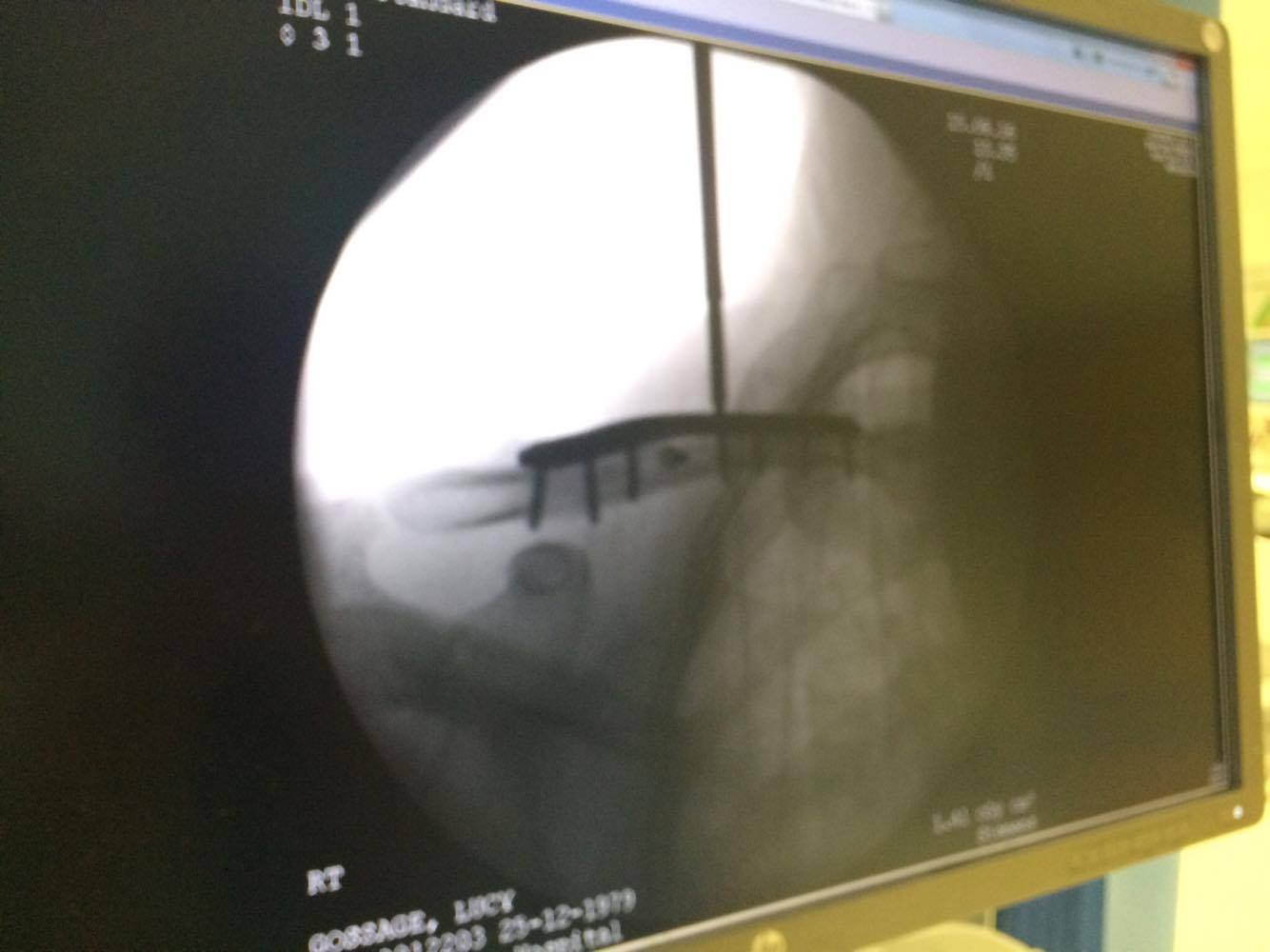 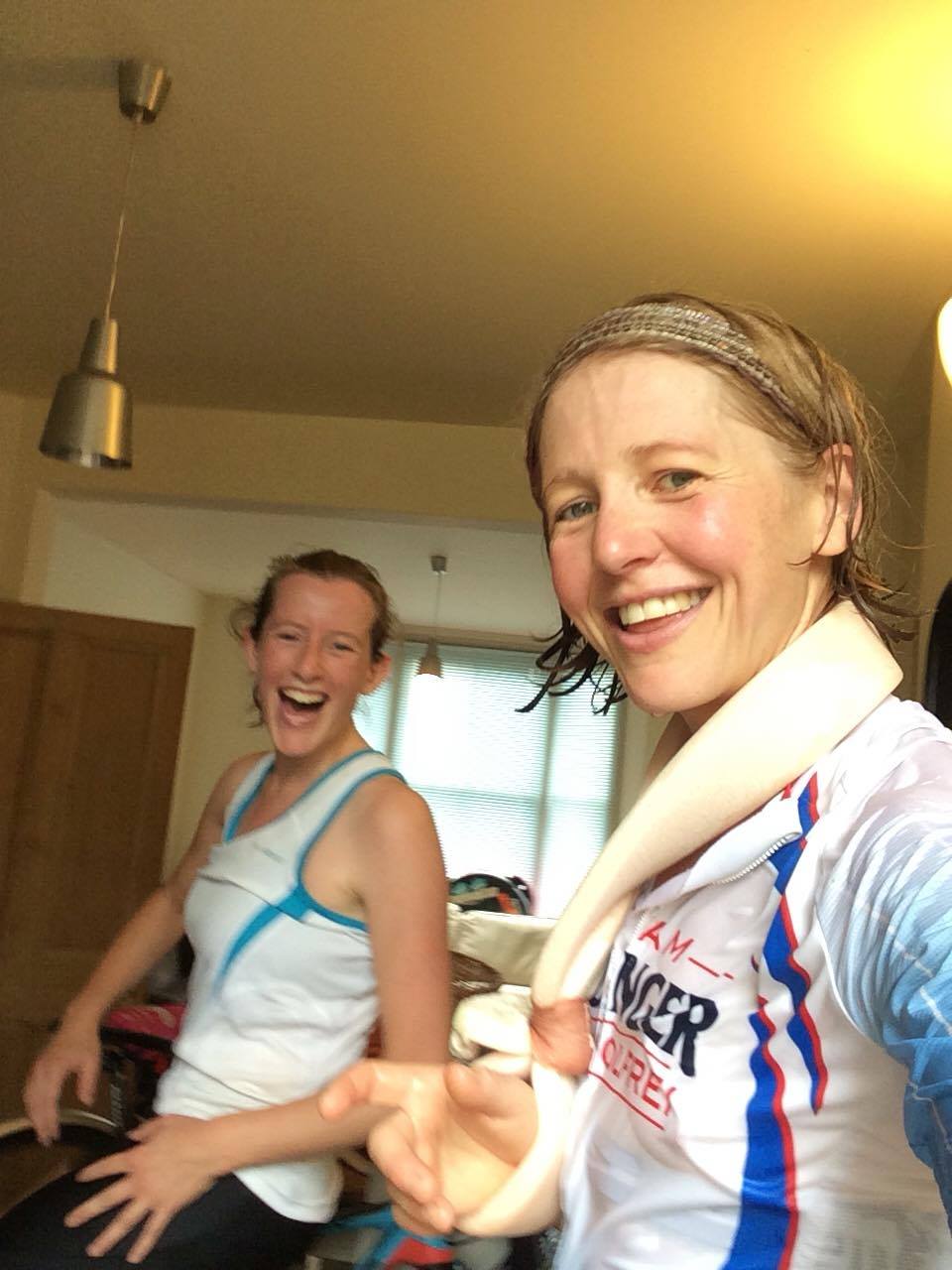 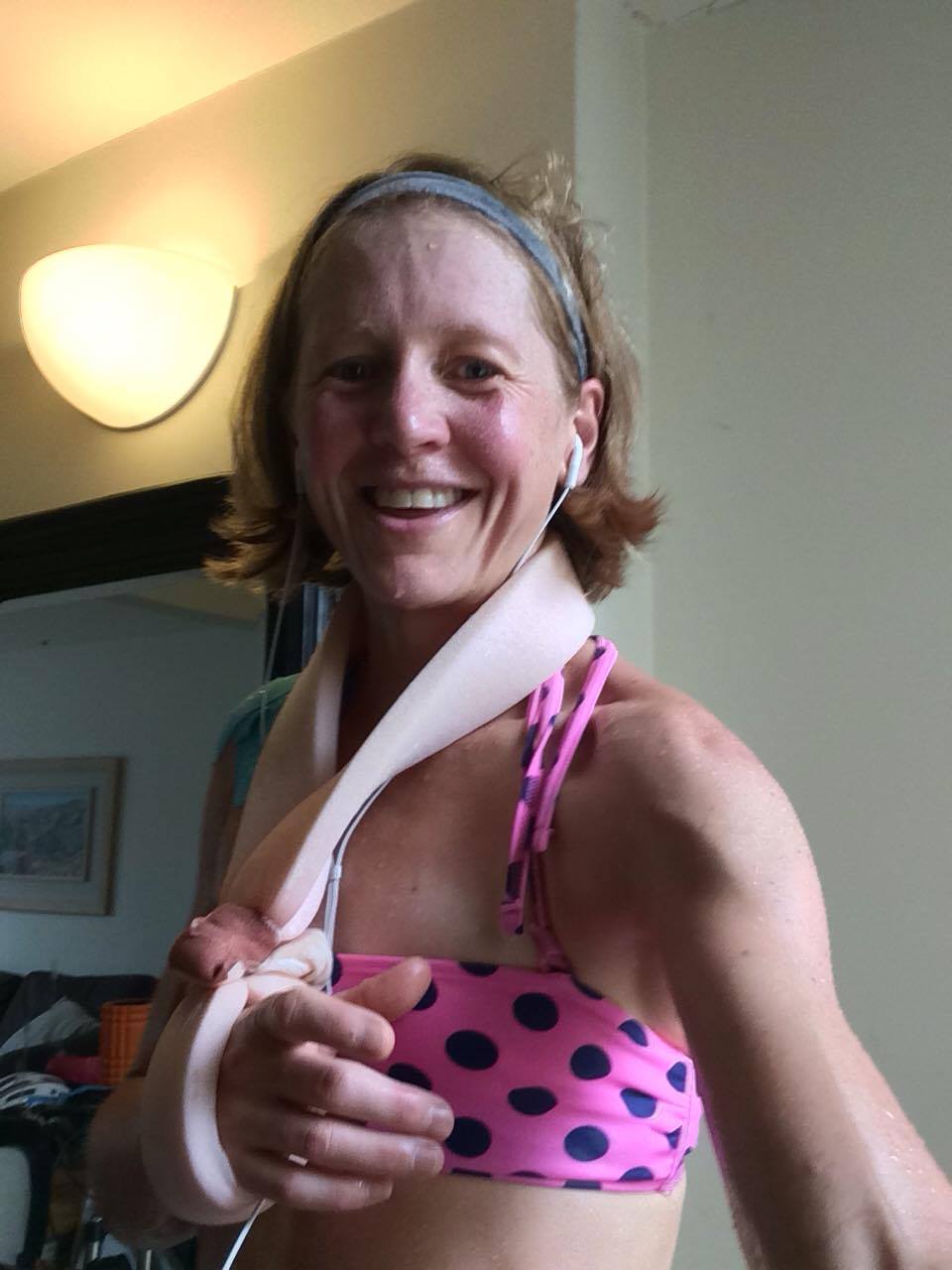 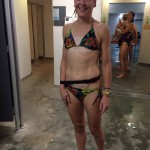