If you follow me on twitter or facebook you’ll probably have seen that I broke my collarbone on Sunday. I was on my own, 90 minutes into a long ride. Hit a small pot-hole, wind caught my front wheel and BAM. I’m not going to pretend I’m not devastated. I am. Absolutely, completely gutted.

2016 has been a year of obstacles. I was injured from November to February. Raced Ironman NZ on 2 weeks of running. Raced Ironman SA 5 weeks later when I probably shouldn’t have done with a tear at the bottom of my Achilles. Took yet more time off running. Raced Staffs 70.3 after 2-3 weeks running and crashed (probably my hardest fought win yet). Got marshaled off course on the bike and run at Challenge Galway. And then the week of Ironman UK, a race I was only doing because I love it, I ended up an emotional wreck for personal reasons. I haven’t yet had a race without a spanner in the works.

Last week I did my first proper run interval session in about 10 months. I was so excited. 8 weeks of this and I knew my run would be back to where it was when it was at its best. My swim has improved immeasurably this year and my bike is as strong as ever. Deep down I knew I was starting to come into some special form and for the first time was harbouring some self-belief that I may actually be able to do something special in Kona. I’ve been average all year. Now finally I might be able to race at my best once again. And then this happens. Life really is shit at times. I keep trying to remind myself that it could be worse. In the grand scheme of things it’s just a collarbone. And it’s just a race. But actually this doesn’t help. My dreams for the moment seem completely lost. When you work so hard for something, making so many sacrifices along the way, and it’s taken away from you in an instant it’s hard to stay positive. For me the timing couldn’t be worse. I’m going back to work part time in November, and while I’m going to continue racing professionally (and actually think I may be able to do pretty well with some more time efficient training) I was planning on focusing on the UK based races and not racing Kona again. 2016 is my last Kona, at least for a year or two. And that’s why I really am utterly devastated.

My initial reaction was to break down and cry. Kona dreams gone in a flash. All the sacrifices I’ve made this year worthless. I’ve been thrown lots of obstacles, but this mountain just seemed too big. And I still do cry intermittently. Particularly when someone is kind to me (which happens a lot). I cry partly because it’s so bloody sore. But I cry mainly because I’m so frustrated by the situation, by 2016 as a whole, by the unpredictability and unfairness of life at times. But I’ve not given up. The Ironman pro community has been generous with their tips and advice and I’ve heard positive stories from other pro athletes who have come back from collarbone injuries to survive ironman racing. Time is tight. 8 weeks to Kona. I do need to re-evaluate my goals for the race there. But I’m not giving up. And maybe, just maybe, I’ll be able to look back at finishing Kona 2016 as my biggest achievement of my triathlon career to date. So I’m broken. I’m down. But I’m not out yet.

Thank you to everyone for your kind messages and support. Social media can be a huge morale booster when the going gets tough. 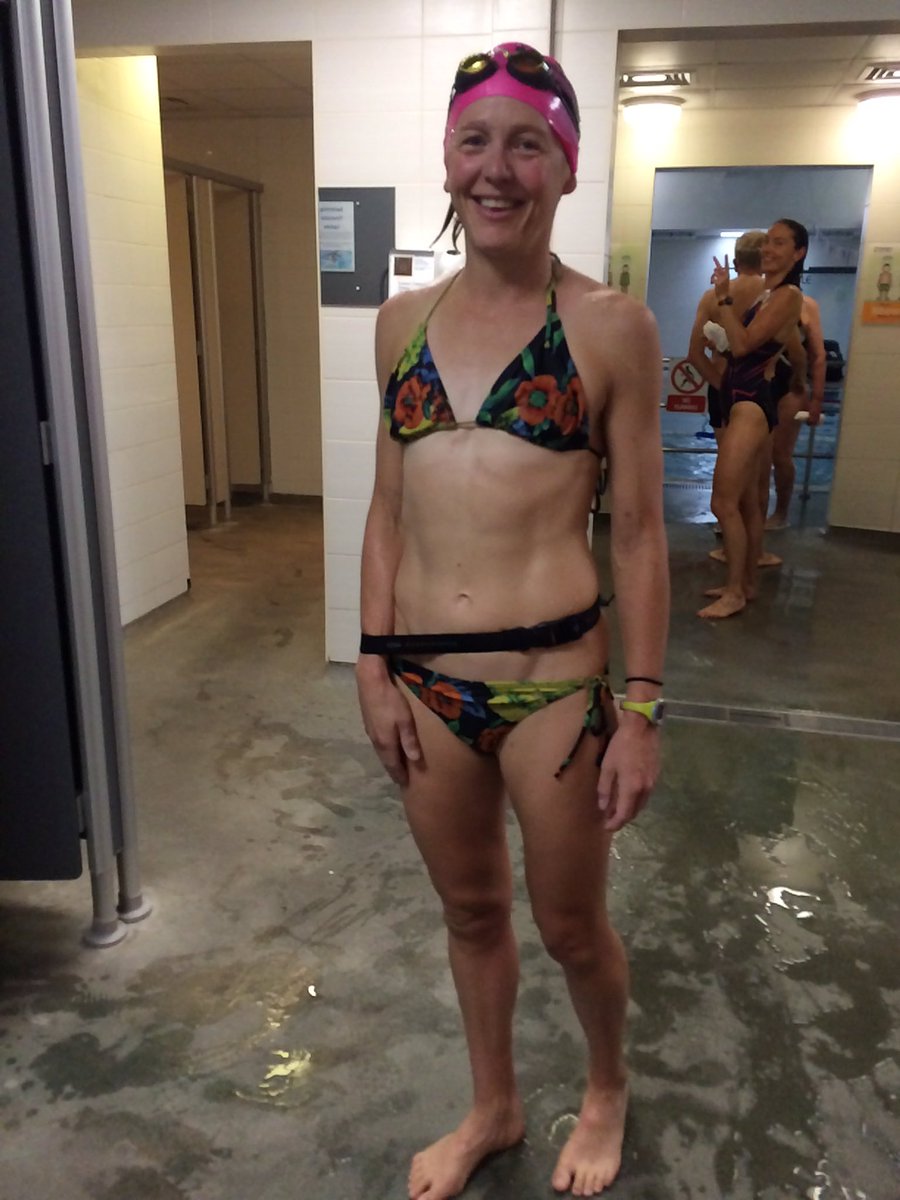 It turns out you can swim with a broken collarbone. Just need a hand getting hat on. 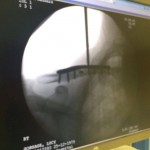